Home » Articles » 2. Ultrasonic Testing » BASICS OF ACOUSTICS: Attenuation and Interaction of waves with the boundary between two media
Articles

BASICS OF ACOUSTICS: Attenuation and Interaction of waves with the boundary between two media

2.2 Attenuation
Attenuation is the process of reducing of the amplitude of the wave associated with the absorption and scattering in the material of the object of control. The attenuation coefficient is determined by the particular material properties.

Absorption – is a direct transfer of the wave energy into the thermal energy (heating of the controlled object) due to internal particles friction, the thermal conductivity of the medium and so on. Ultrasonic absorption prevails over scattering in gases, liquids and solids homogeneous bodies. In the process of control, the main Attenuation mechanism for contact fluid, in the prism material, in the protector is absorption. Absorption increases with fluid viscosity. So, to ensure acoustic contact it is recommended to use as less viscous liquid as possible, as the slope of the surface of the object allows.

Fig. 2.3 – Components of attenuation
The scattering of acoustic waves occurs on the structural inhomogeneity of the medium. Real steel and alloys have grained structure that arises at the stage of crystallization (solidification). The grain size depends on many factors: the rate of cooling of the chemical composition, heat treatment, mechanical treatment and so on. In the course of propagation of acoustic waves in structurally inhomogeneous medium (Fig. 2.4) randomly scattered waves occur at the grain boundaries, which carry the main part of the wave energy. The wave amplitude decreases. 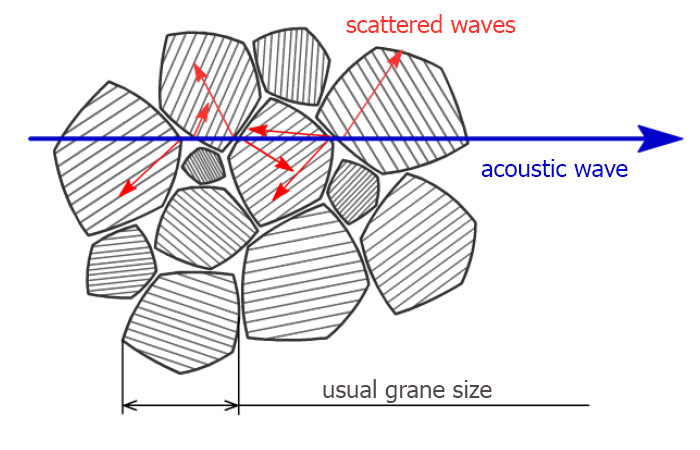 Fig. 2.4 – Illustration of the scattering of acoustic waves

2.3 Interaction of waves with the boundary between two media
Three main processes (Figure 2.5.) accompany the fall of the waves on the two media boundary: reflection, refraction and transformation. I case of reflection from the boundary, the same type wave arises and propagates back into the first medium. Refraction causes change in the direction of wave propagation in the second medium. In the case of transformation, in the first and second media arise waves, of different type than the initial.

Fig. 2.5  – Diagrams of fall of longitudinal (a) and transverse (B) wave on the boundary between two media.

Fig. 2.5, a the fall of the longitudinal wave at the boundary between two media, causing the appearance of:

The angles of incidence, refraction and reflection relate to each other via Snell’s law. The consequences of this law are the following statements:
– The angle of incidence equals the angle of reflection;
– The greater the wave velocity, the greater the angle to the normal;
– Longitudinal waves are reflected and refracted at large angles to the normal than the transverse wave.