“NDT Russia” took place from 17th to 19th of February 2015 at Crocus Expo (Moscow). This is one of the largest event in exhibition of instruments and equipment for industrial non-destructive inspection in Russia with the participation of the largest manufacturers and suppliers. Our company presented the main line of instruments and systems of our manufacture, also has introduced to the visitors  capabilities of the devices, characteristics of the probes, samples and consumables.

Several contracts for equipment supplement were signed, several devices were sold directly from the showcases.  During the exhibition, negotiations has been held with potential dealers from Ekaterinburg, Chelyabinsk, Perm, Saratov, Moscow, St. Petersburg and other regions. We have reached a preliminary agreements for holding seminars in the some regions in Russia. 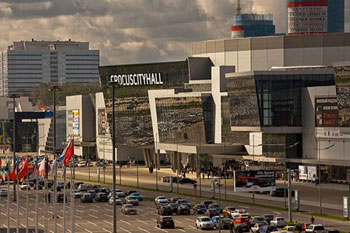 There are some photos from exhibition. 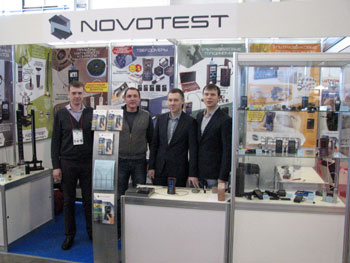 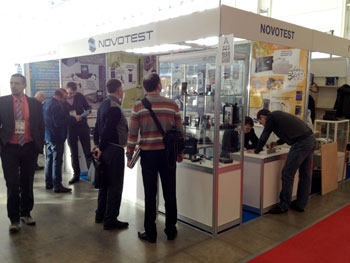