The operation principle of the gaussmeter (magnetometer)

The magnetic field can be uniform (A, B) and inhomogeneous (C). In a uniform field magnetic induction vectors B at any point of the field are the same and directed to one side. Otherwise, the field is considered inhomogeneous. Magnetometers according to the detected value can be divided into devices for measuring particular parameters, such as:

1) inclinometers and declinator – direction of the field;

The most commonly used devices for measuring magnetic induction and strength of magnetic field, which allows to: 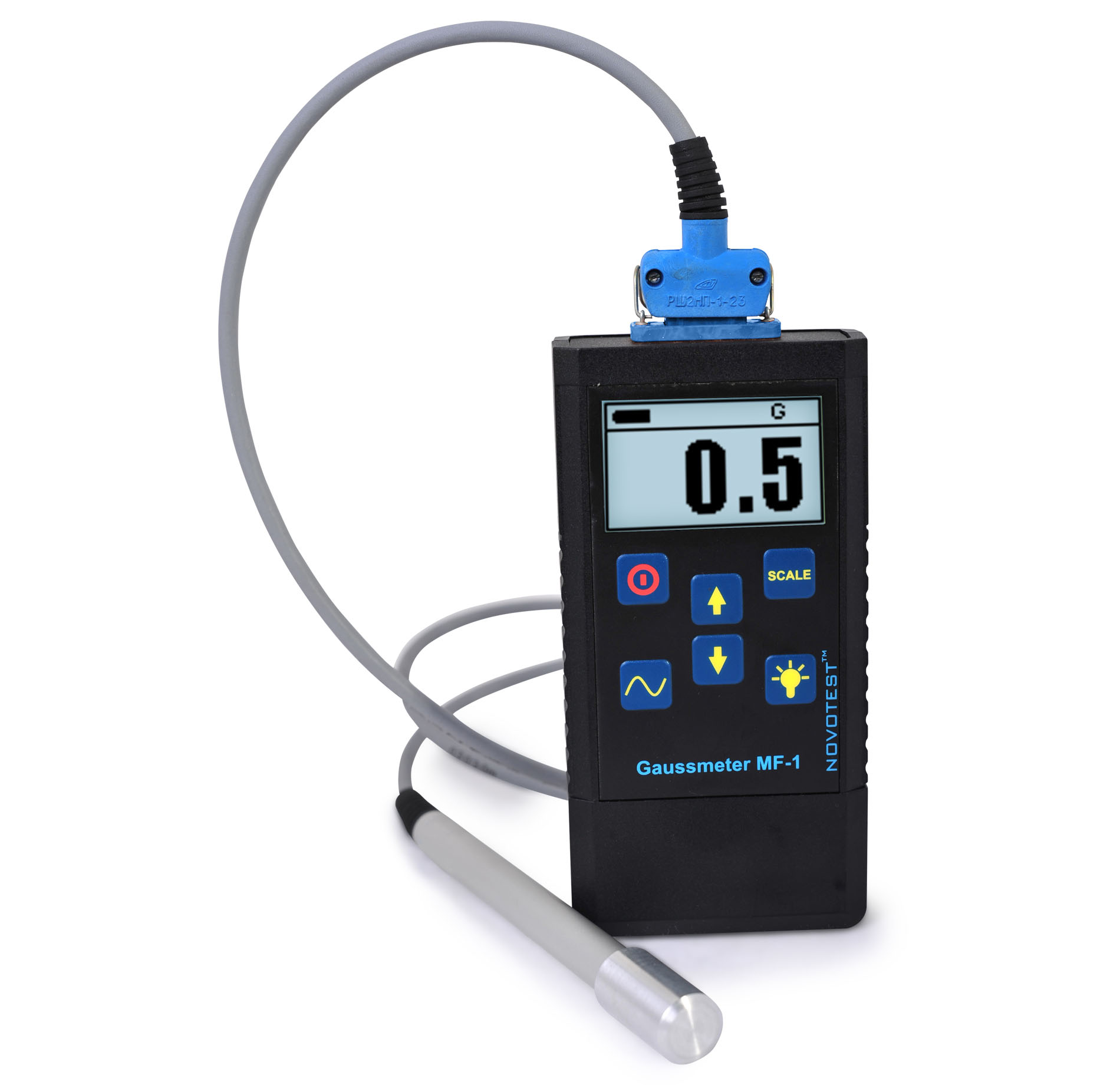 Advantages of gaussmeter  with Hall probe are: